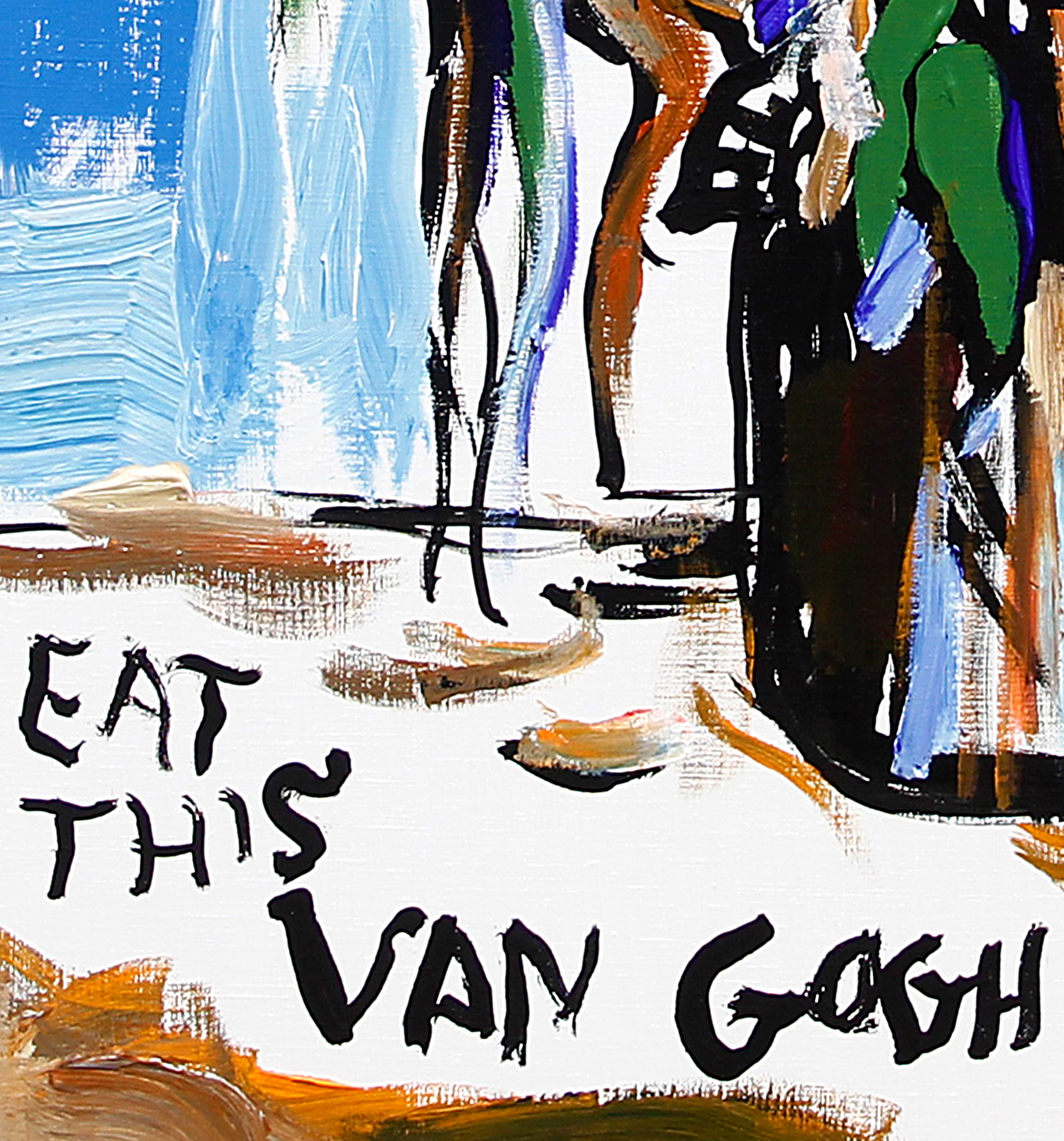 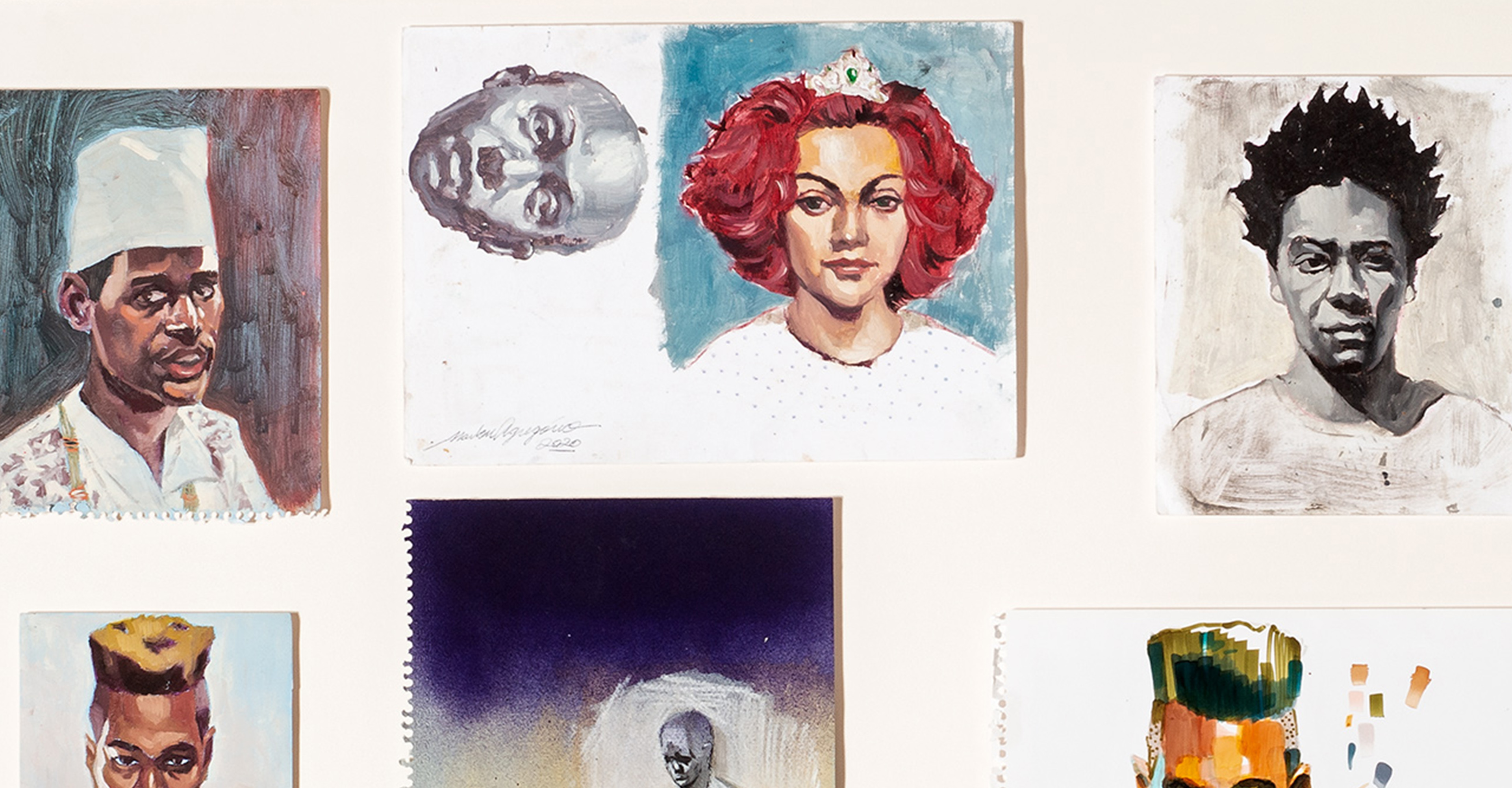 Many friends and acquaintances ask us with curiosity what it is to be an Art Collector. It is a difficult question, to which there is no simple answer. We have decided to write this text in order to tell our experience of 20 years, and we hope to answer our friends’ demands and to incentivise art collecting.

Most collectors become collectors with time… they buy a work, another one, and still another… as times goes by, they realise they have a collection in their hands, and start being recognised as a collector. Love for art and curiosity for art grow with the collection: that is the way it happened to us. Two moments in our path were paradigmatic. The first one was when the works were catalogued by an insurance company. All the certificates of authenticity, photos, measurements, etc. were organised, creating a cohesive set: the whole seemed more than the sum of the elements. We realised things were getting serious. The second moment was when we had the opportunity to make an old dream come true, to visit Chilean Patagonia. Arriving there, we were amazed by the beauty and the scale with which nature presented itself. If Kant had known Patagonia, it is possible that his concept of “sublime” would have been influenced by that living cyclorama. The “end of the world” was very similar to many living paintings of Caspar David Friederich! We realised that art was too important a thing in our lives: even there, far from the works we love, it compelled us and generated discussions during our strolls.

The habit of collecting involves a wide spectrum which goes from numismatics and bibliophily, perhaps the older ones, to the classical collections of stamps, cars, autographs, dolls, collections of travel souvenirs, trading cards, marbles, curious collections like taxidermy, shark teeth, sands of the world and even office clips. But what defines “art collection”? We believe collecting art is something special. It is not a simple activity. There are no associations of collectors or defined standards for collecting. The world of art is vast, and collectors need to have access to specific institutions: art galleries, fairs, ateliers, foundations, big and small museums, by and large, a series of places where art is made, thought, exhibited and also sold.

Collecting art is also special because our process of qualification (and pricing) of a work of art is extremely complex (very differently from coins, cars or stamps). Rilke, in his “Letters to a young poet”, speaks of something which he could also advise to collectors: “more unsayable than all other things are works of art, those mysterious existences, whose life endures beside our own small, transitory life”. For Rilke, “A work of art is good if it has arisen out of necessity. That is the only way one can judge it. So, I can’t give you any advice but this: to go into yourself and see how deep the place is from which your life flows; at its source you will find the answer to, the question of whether you must create”. Then, one of the tasks of a collector is to think alongside the artist about the works, attempting to find a justification of its necessity. It is the exercise which Valéry mentions when he says that “what we call ‘work of art’ is the result of an action whose sole finite objective is to cause infinite developments in someone”. That is also a great definition which may serve a collector’s path: objects of art unfold infinitely.

About that unfolding, we can state that our greatest pleasure was to realise with time that private collections are an essential element of complementation of public and institutional spaces, and a fundamental complement to the access to art. That happens as the collector, although having an individual view over their choices, and having curators to help them, will always be regarding the acquisitions in the middle of a constant dialogue and subjected to variations of taste of a large group which contains gallerists, artists, museologists, curators, institution directors, etc. Many times, the power of a collection lends the collector a voice to be heard by the world of art. The privilege that collectors have to deal with works in their houses brings the counterpart of commitment to art institutions through lending, donation, support to artists and their projects and creation of adequate spaces of exhibition.

Sharing the collection with countries of the African continent or Latin America is a dream of ours.

There is not one reason to be a collector, but many! The same way there is no single profile of collectors. Our existential worries, the place where we were born and where we live, the personal path which needed to be taken until one could enjoy high culture, all of that is implied in collecting.

Art is a problem, an enigma which is set before us. The elitism of collecting is sublimated by the profound personal process (without intermediates) of necessary reflection and learning. No one can teach art: it is by its own nature enigmatic – learning comes with a metaphorical and technical approach, but does not lead anyone to its core. That is why we are never satisfied! Or, like Braque said, “Science tranquilises. Art is made to disturb”.